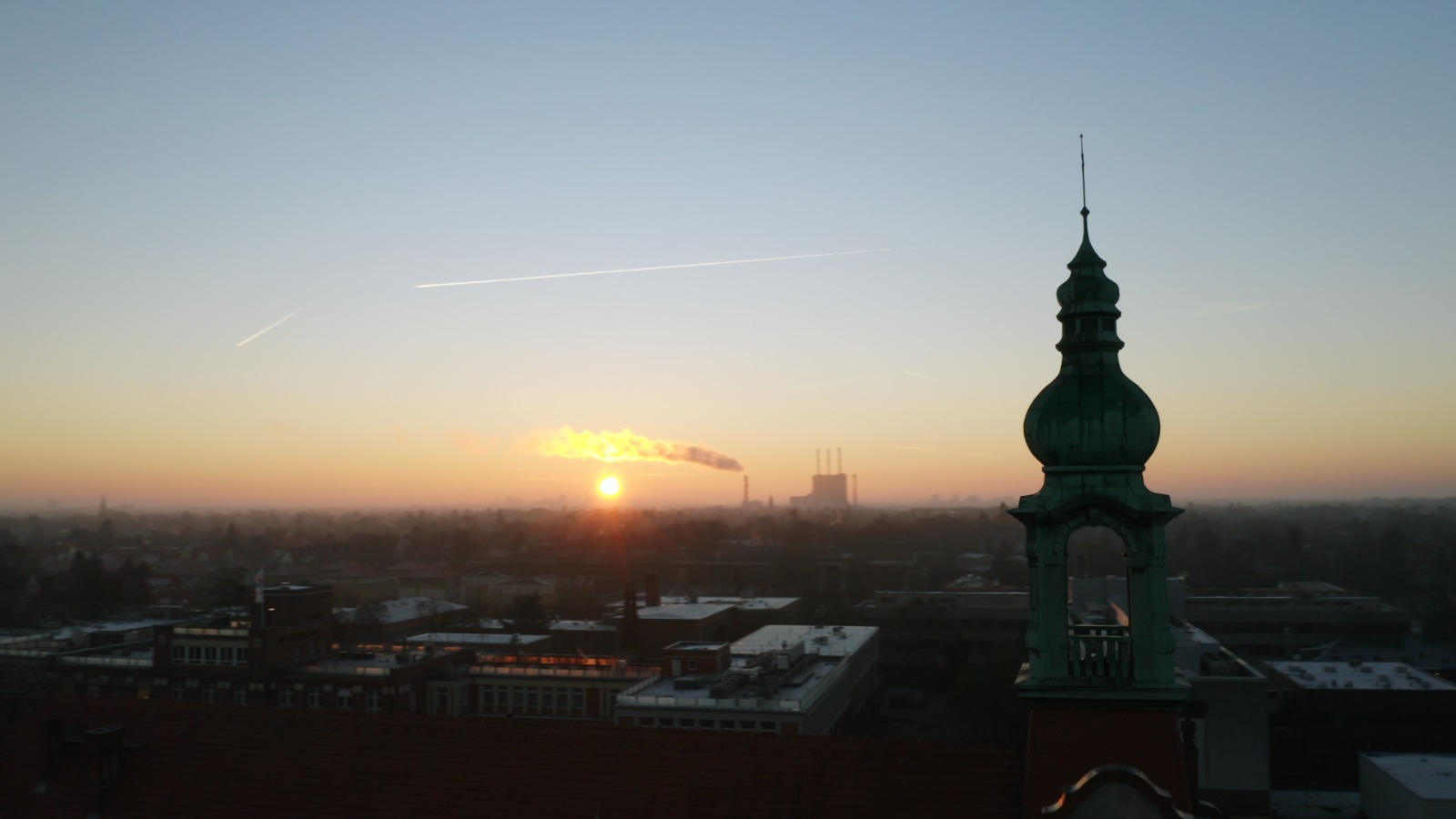 This building on the outskirts of Berlin has a long history. In 1908, it started as the Imperial Health Office. During the Nazi era, it became the "Rassenhygienische und Bevölkerungsbiologische Forschungsstelle" (Research Centre for Racial Hygiene and Population Biology). At this institute, anthropological research was carried out to prove the inferiority of Sinti and Roma. This research became the basis for mass forced sterilisations and finally the mass murder of Sinti and Roma throughout the Reich. Today, a new extension is to be added to the main building. The film guides us through the main building, a 'sleeping beauty'; commissioned by BBR. 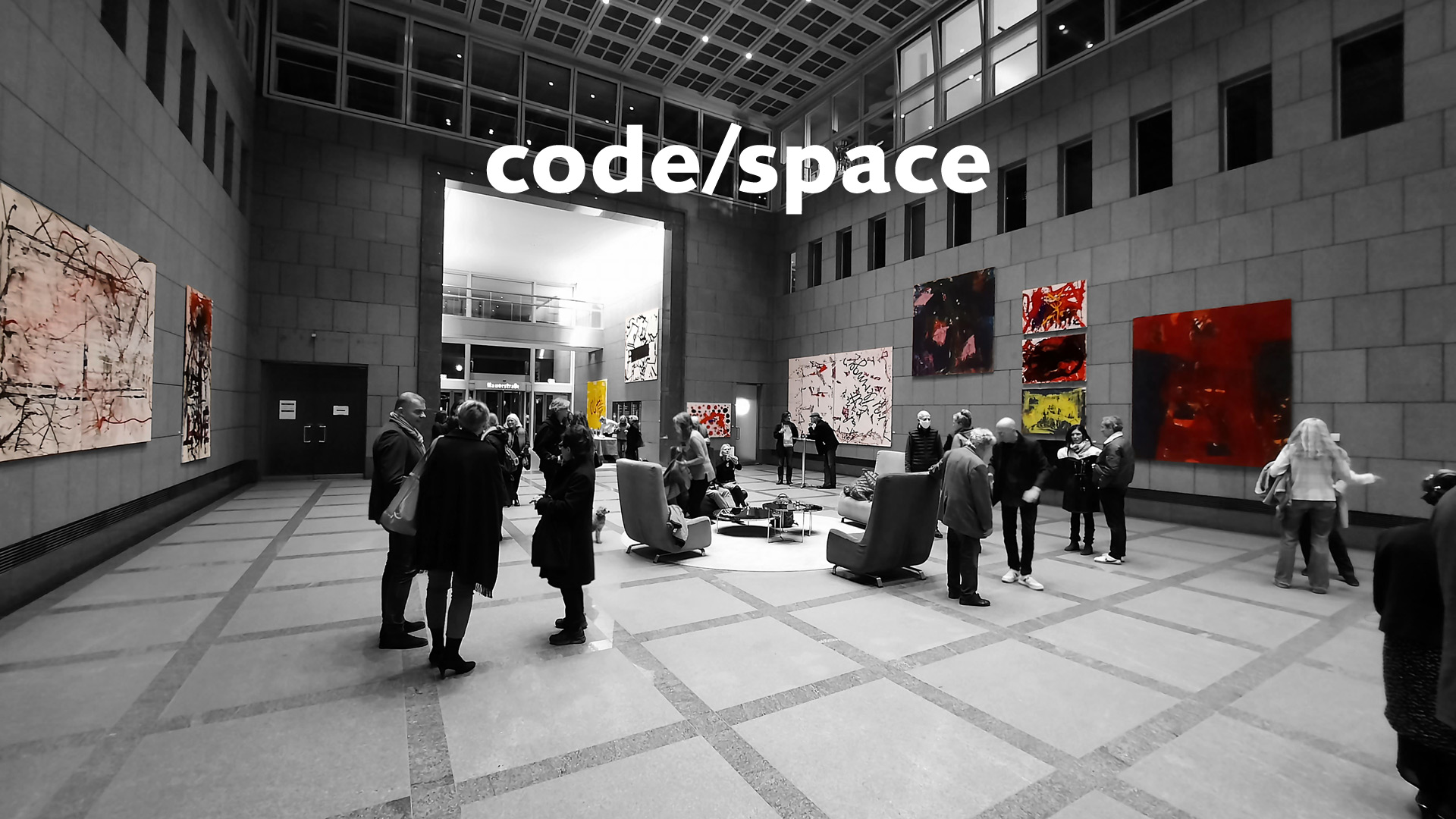 In this large exhibition, ter Hell has correlated a choice of his paintings on "binary events" to works of analogous romanticism. 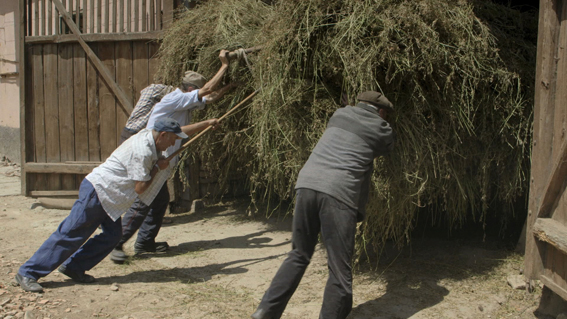 Our society is aging rapidly, and the topic of aging in dignity is becoming increasingly important. Which alternatives are there to the currently much discussed care model in Germany? How and under what circumstances do we want to age? The feature-length documentary "Work makes life sweet, laziness strengthens the limbs" by Claudia Funk shows in an exciting and humorous way how in Romanian Transylvania answers to these questions are found with a completely different model of living together. This alternative model of a shared life in old age is the focus of the film.

Target group coordination | production of educational material and training videos to be used in schools, seminars, presentations (commissioned by gmfilms).

KÖPEK (turkish: dog): A day in the city of Istanbul. Cemo, a ten-year-old Kleenex salesman; Hayat, a wife being terrorized by her husband; and Ebru, a transsexual prostitute - they all try to put the dream of great love into action. A story about longing, love, fate, injustice and violence. 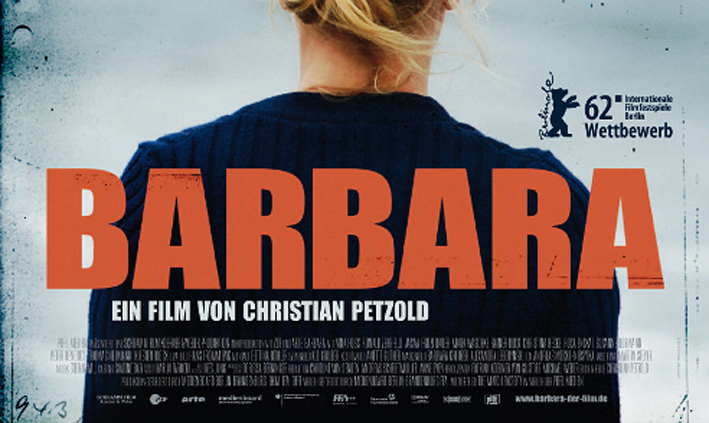 Educational material based on the acclaimed feature film directed by Christian Petzold, including tasks and videos, for use in schools. Commissioned by good!movies.

Summer 1980, GDR. Barbara is a doctor. She has made the exit application. She is transferred from the capital to a small hospital deep in the province. Joerg, her lover from the West, prepares her escape. 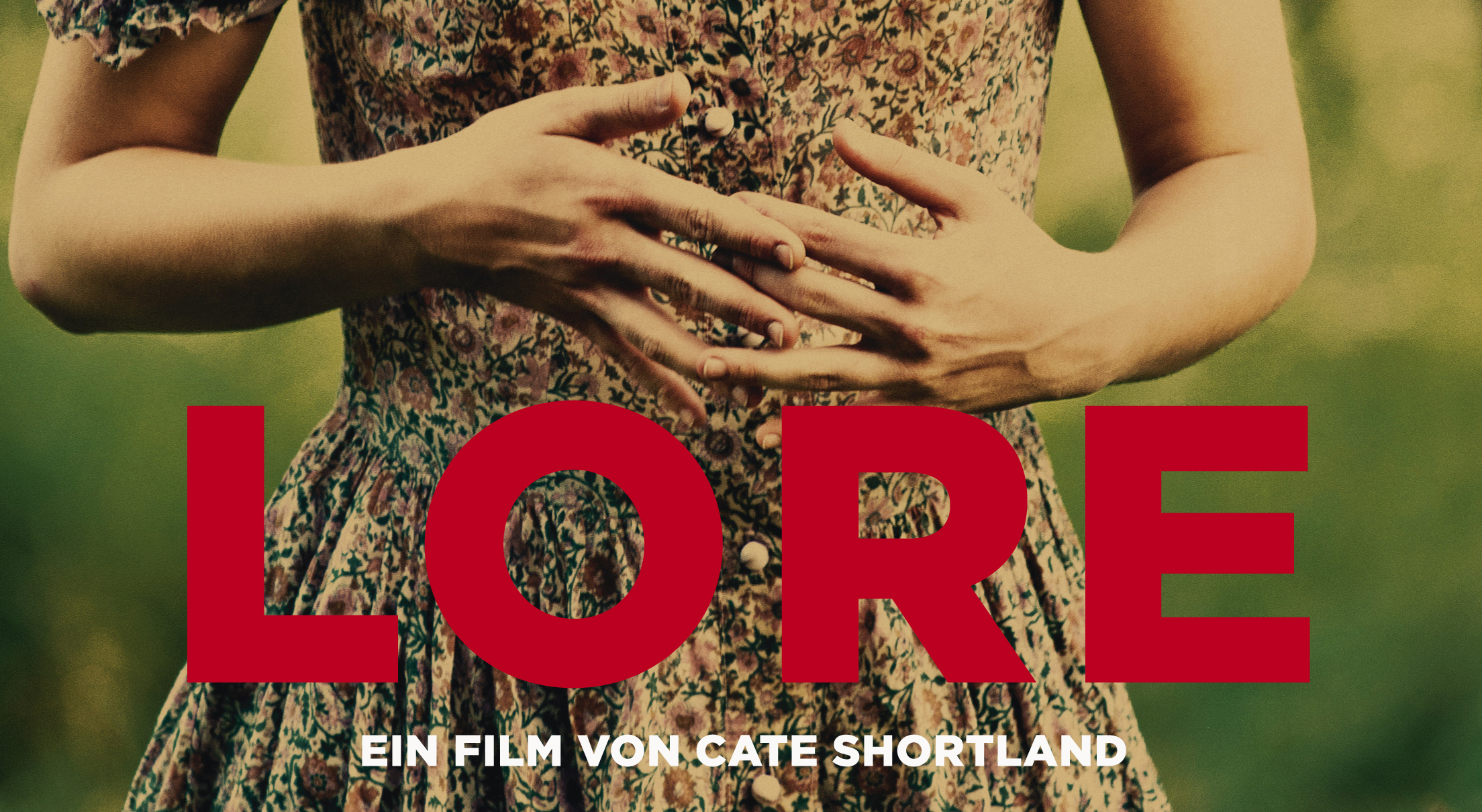 Educational material based on the acclaimed feature film, directed by Cate Shortland, including tasks and videos, for use in schools. Commissioned by good!movies.

In southwestern Germany, during the immediate aftermath of World War II, five destitute siblings must travel 900 km to their grandmother's home in Husum Bay near Hamburg after their high-level Nazi parents disappear in the face of certain arrest by Allied Forces. Along the way, they encounter a variety of other Germans, some of whom are helpful while others are antagonistic. Eventually they meet up with a young man who has been pretending to be Thomas, a young Jewish concentration camp survivor, who joins their group and becomes their unofficial guardian. 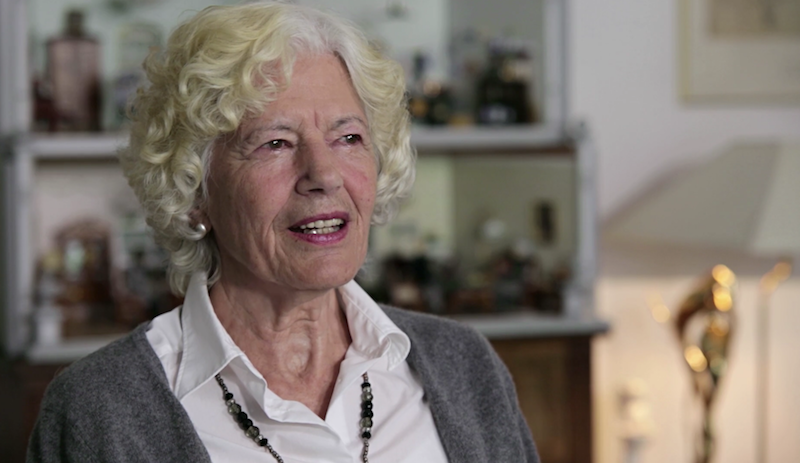 During and after World War II, about a third of all German children grew up without a father. The consequences of such childhood were not perceived for a long time, or they were taboo. These children are now in their retirement age, and many of them are now dealing with their fate for the first time. What makes fatherlessness with a human being? 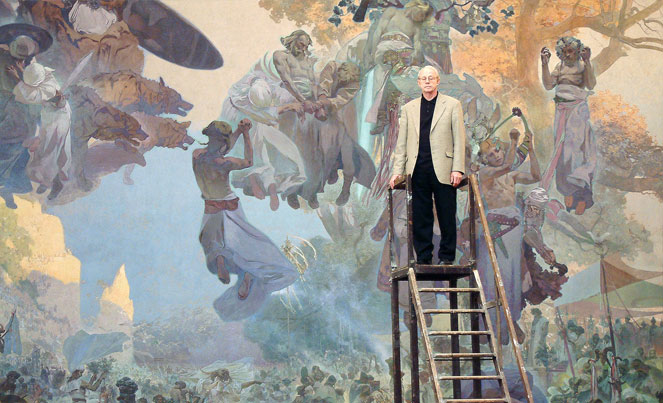 This documentary (2x23 min) tells the story of the versatile Czech painter and graphic artist Alphonse Mucha from his giant success in the Parisian Jugendstil to his unknown main work "The Slavic Epic". 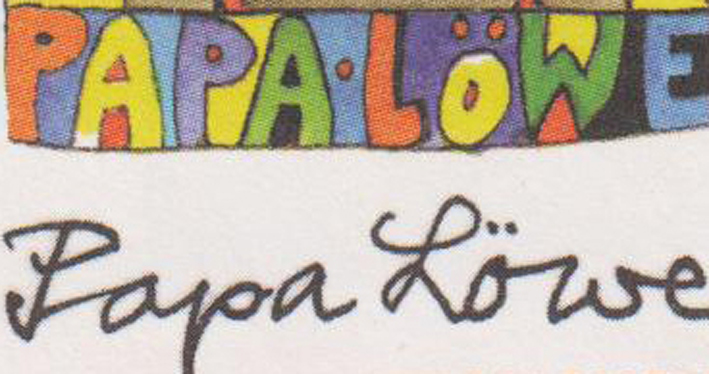 Papa and Mama Lion and their seven children live a bit different than the others. Mama Lion leaves early in the morning and goes to the office. Papa Lion stays at home and takes care of the children. And they should be happy. How it works? Well, everyone can do what he likes: one wants to fly with a rocket through the universe, the other is captain in the ocean, another is eating as many noodles as he likes, and little Lisa just wants to be alone to enjoy the revolution. 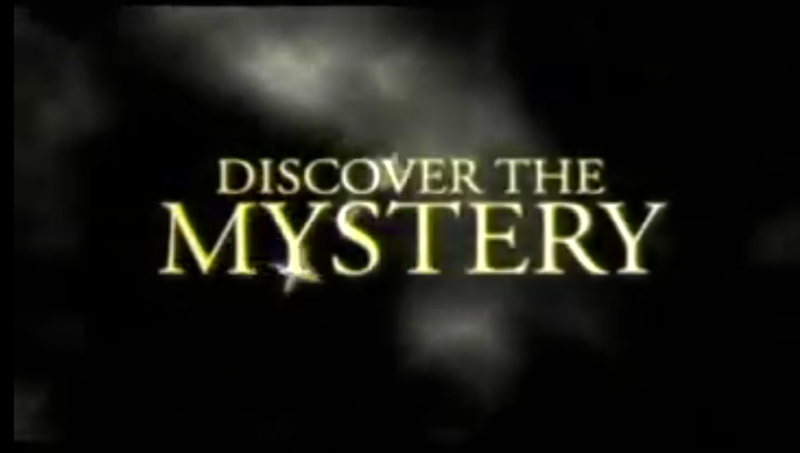 Sequel inspired by the classic children's tale, The Secret Garden. The film leads us into a magical world of hope and friendship on a grand adventure for the entire family.